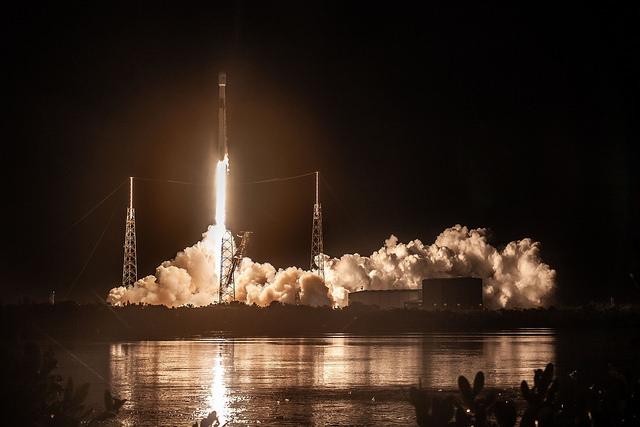 A SpaceX Falcon 9 rocket successfully launched the Telstar-18 Vantage satellite at 12:45 a.m. EDT today from Cape Canaveral Air Force Station Launch Pad 40. Launch was delayed just over an hour to allow clouds and lightning to clear the Cape area. The satellite was placed in a geostationary transfer orbit about 32 minutes after liftoff. The Falcon 9 first stage booster, one in a series of advanced Block 5 boosters that can be re-flown up to 100 times with refurbishment, was flown for the first time and was successfully recovered on the "Of Course I Still Love You" drone ship deployed on the Atlantic Ocean several hundred miles east of Cape Canaveral. 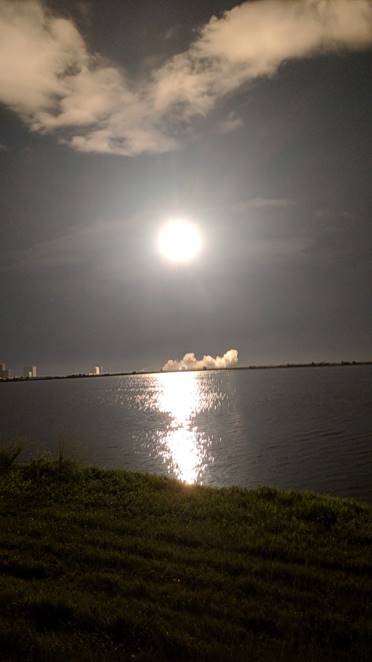 Telstar-18 Vantage is the third high throughput satellite in the Telesat corporation's global fleet and is the first featuring coverage of the Asia-Pacific region. Built by SSL, the satellite will replace and expand the Telesat network's capabilities utilizing C-band capacity over Asia as well as Ku-band capacity over Indonesia and Malaysia. Located at 138 degrees East in a geostationary orbit about 22,000 miles above Earth, Telstar-18 Vantage will provide coverage including Southeast Asia, Mongolia, Australia, New Zealand and the North Pacific. The satellite is expected to enter service this fall and has a design life of 15 years. 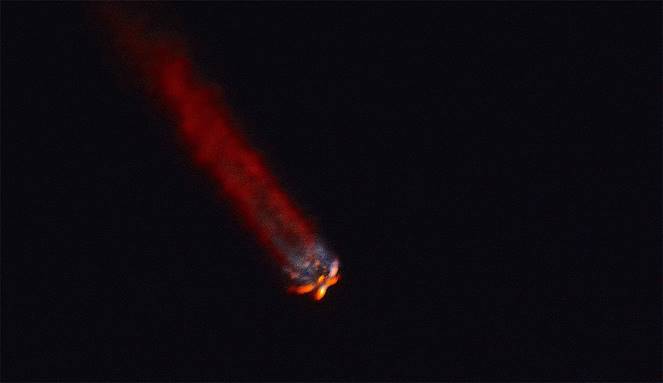