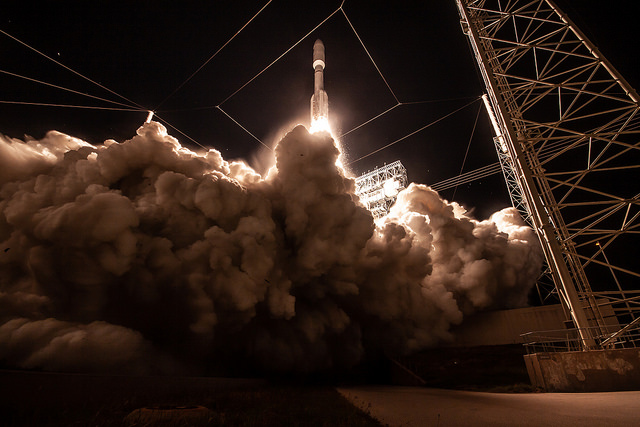 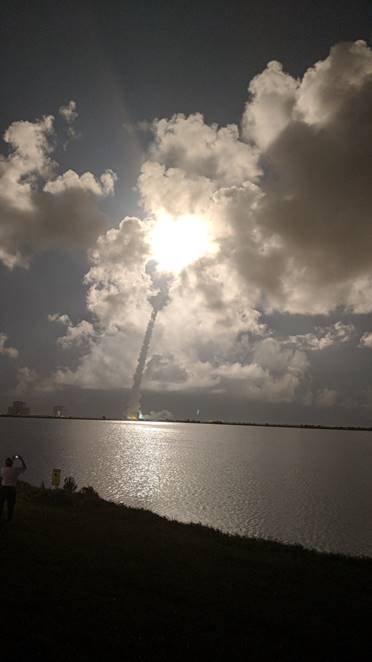 AEHF-4 is the fourth in a planned constellation of six satellites in the Advanced Extremely High Frequency (AEHF) System, a joint service geosynchronous satellite system that provides survivable, global, secure, protected and jam-resistant communications for high-priority military ground, sea and air assets. The system enables the National Security Council and Unified Combatant Commanders to control their tactical and strategic forces at all levels of conflict up to and through a nuclear war scenario. 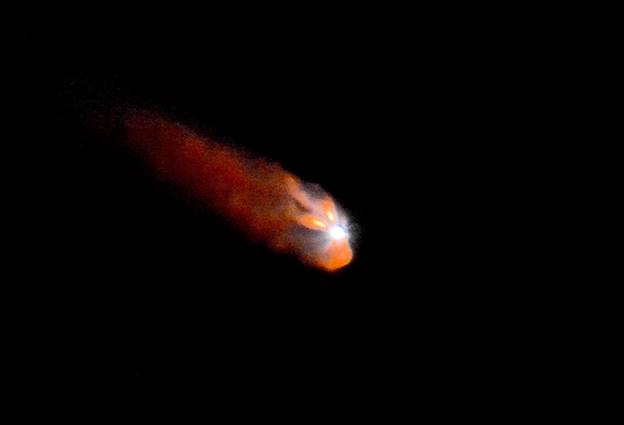 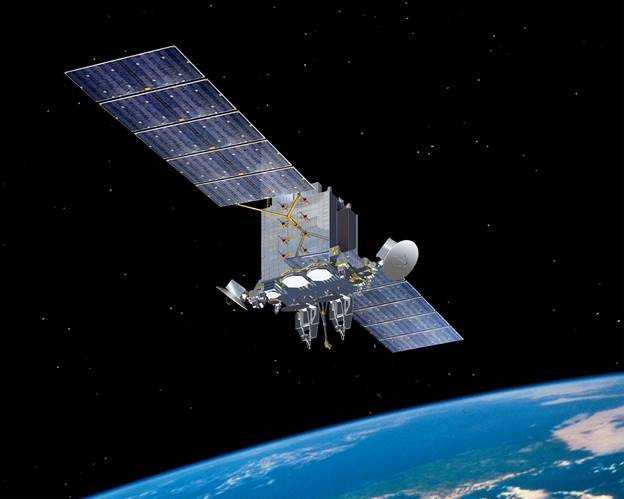