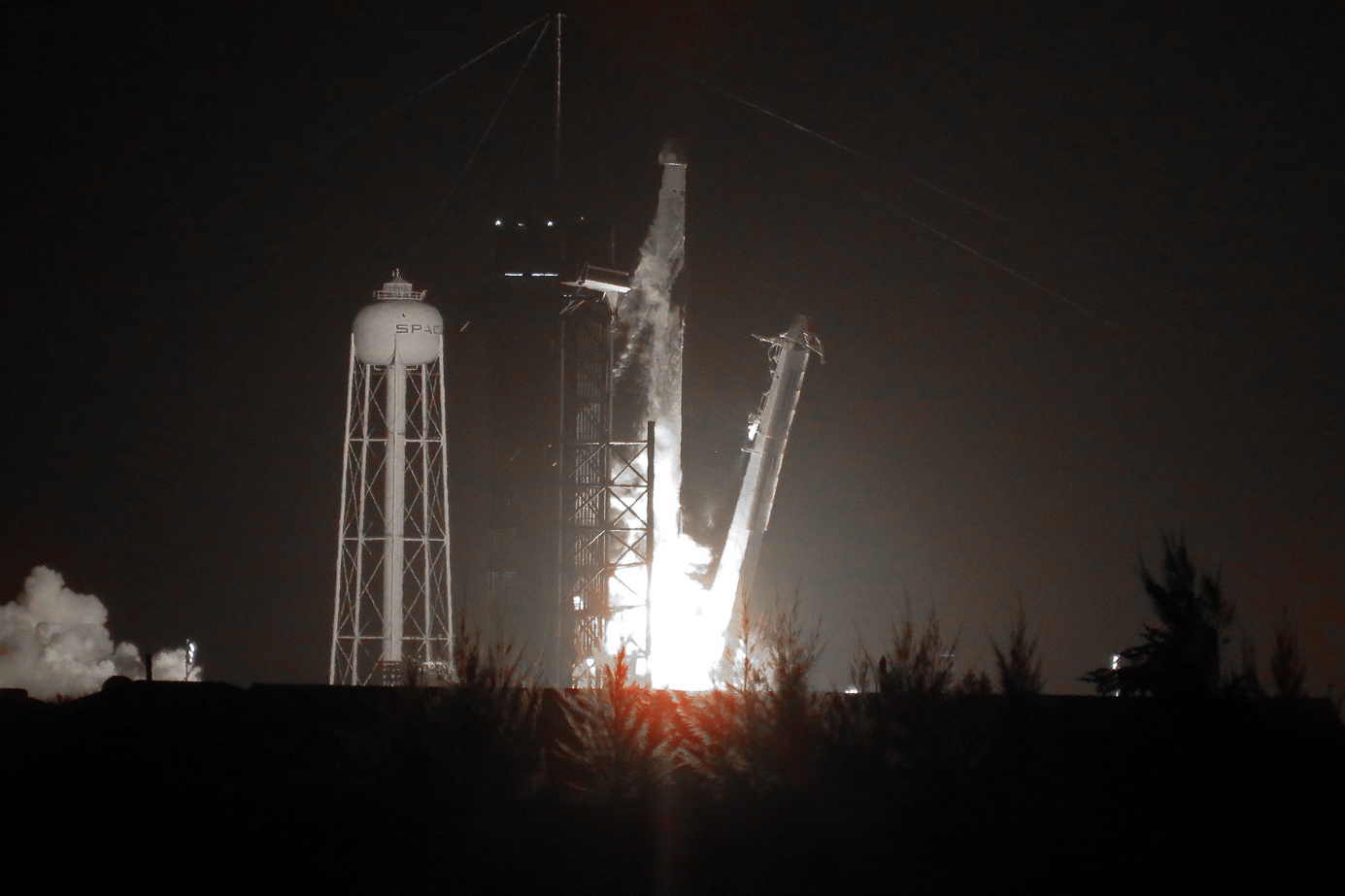 A SpaceX Falcon 9 rocket successfully launched the CRS-23 payload for NASA at 3:14 a.m. EDT today from Launch Pad 39A at the Kennedy Space Center. Launch was postponed 24 hours due to bad weather. The first stage booster employed today was being flown for the fourth time, having previously supported the Crew-1 mission, the Crew-2 mission and the SXM-8 mission. The booster was successfully recovered today with a landing on the "A Shortfall of Gravitas" drone ship positioned on the Atlantic Ocean about 200 miles east of Cape Canaveral. This was the first landing on SpaceX's newest drone ship and the 90th booster recovery in the history of the Falcon program. The Cargo Dragon spacecraft comprising the CRS-23 payload was being flown for the second time, having previously supported the CRS-21 mission. The CRS-23 Cargo Dragon carried about 2.4 tons of cargo, including 2,305 pounds of science investigations, 1,058 pounds of crew supplies, 746 pounds of vehicle hardware, 153 pounds of spacewalk equipment and 53 pounds of Russian hardware. CRS-23 autonomous docking to the International Space Station is scheduled for around 11:00 a.m. EDT on Monday, August 30, 2021. 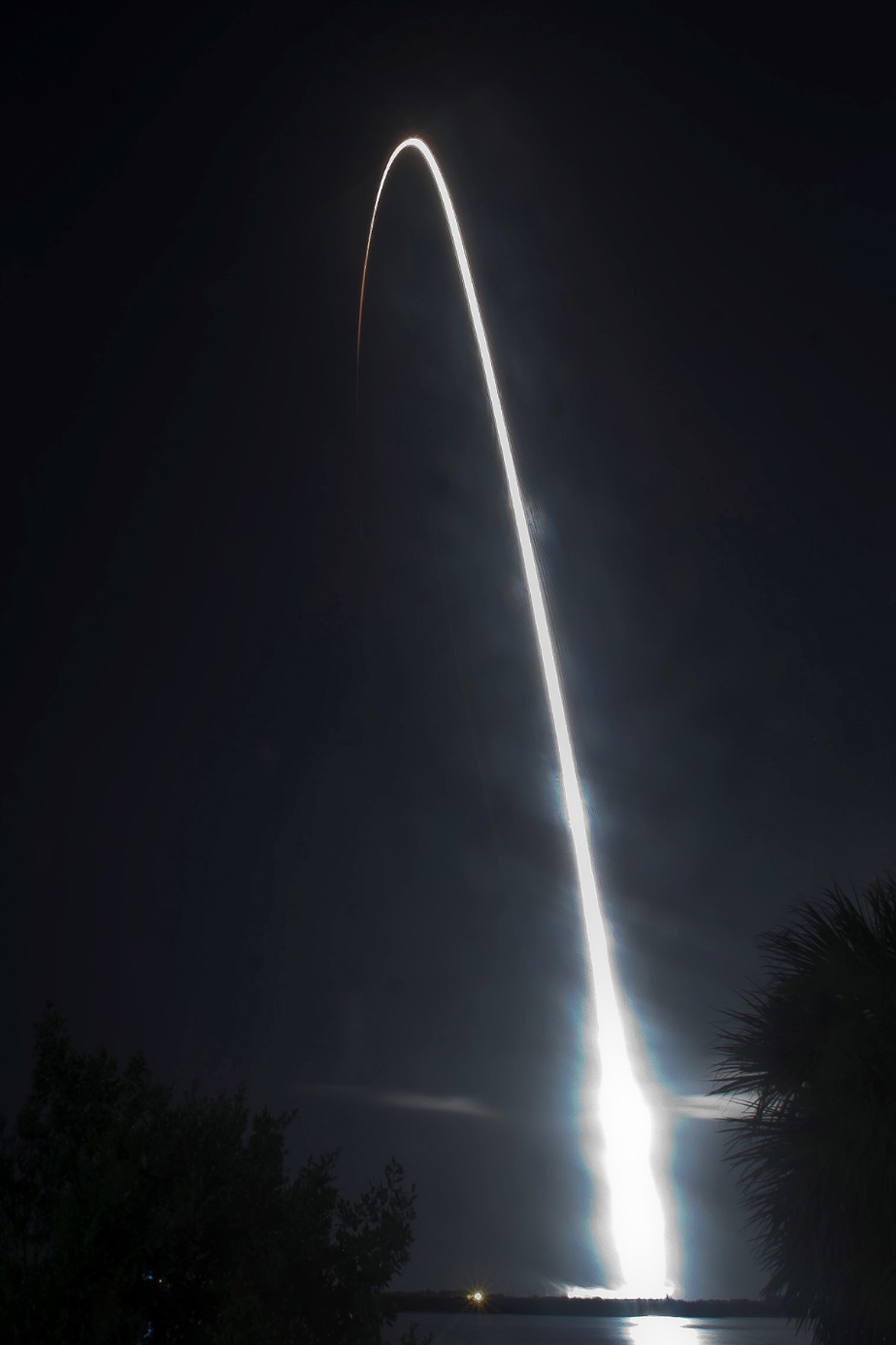 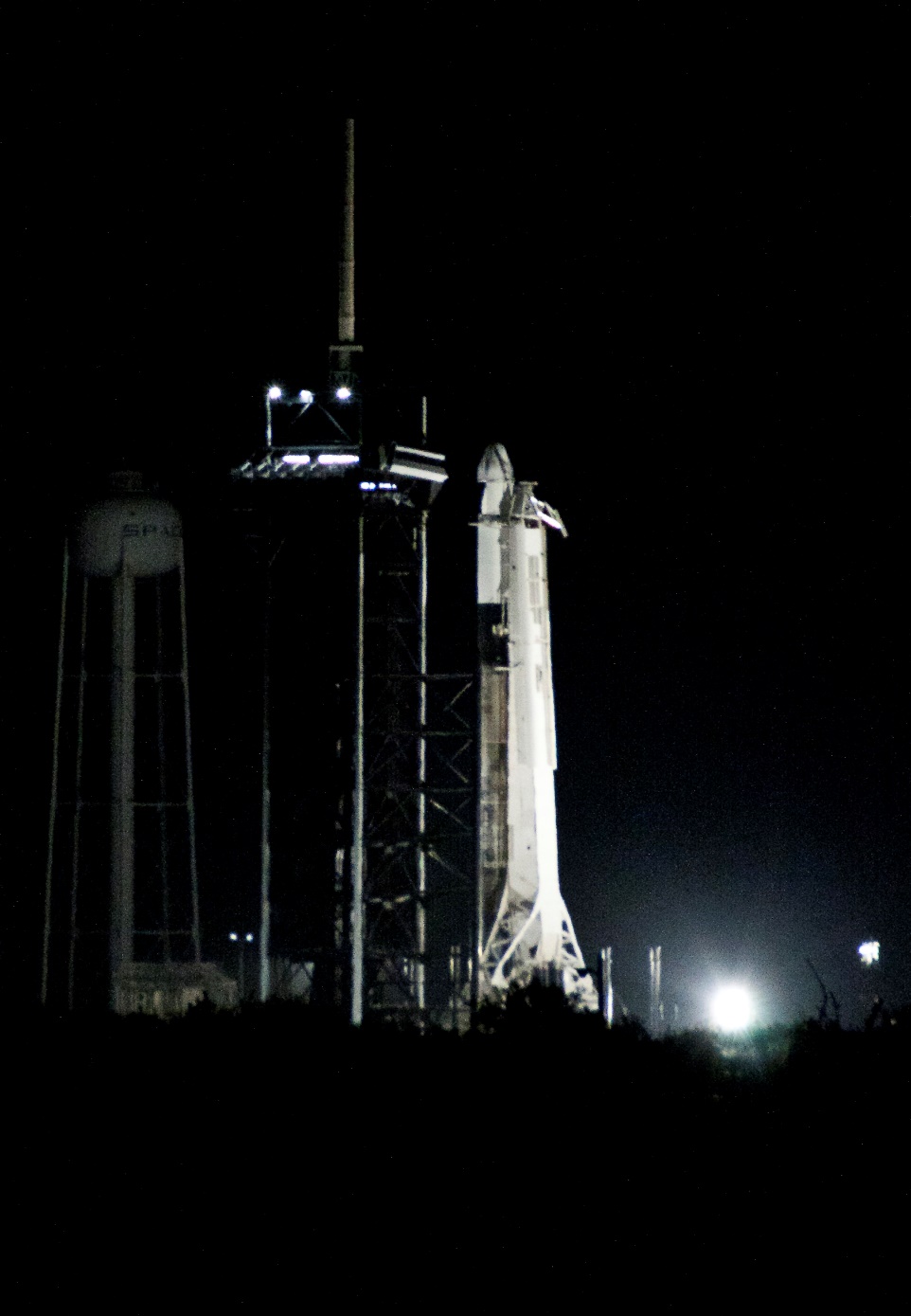 Launch of a SpaceX Falcon 9 rocket set for 3:37 a.m. EDT today has been scrubbed due to bad weather. Launch has been rescheduled for Sunday, August 29, 2021 at 3:14 a.m. EDT. The rocket will carry the CRS-23 payload for NASA under the Commercial Resupply Services contract to service the International Space Station. Launch will be from Launch Pad 39A at the Kennedy Space Center. 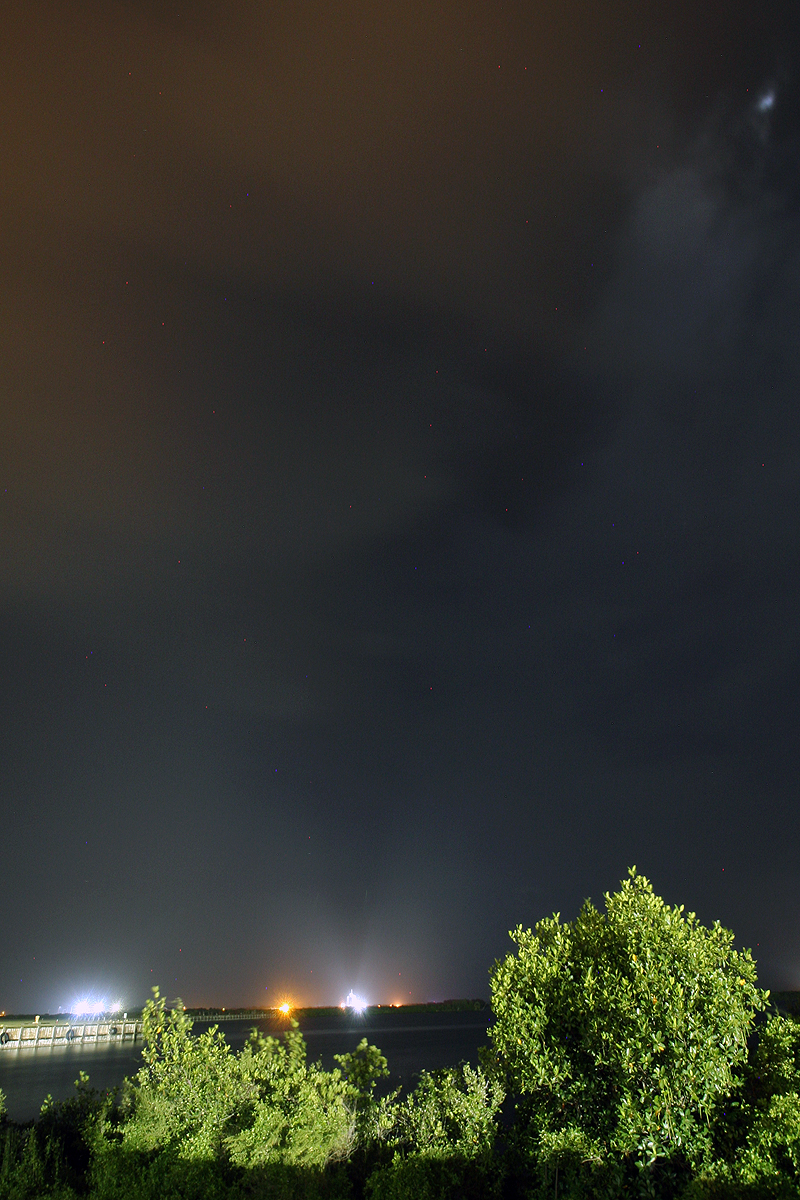 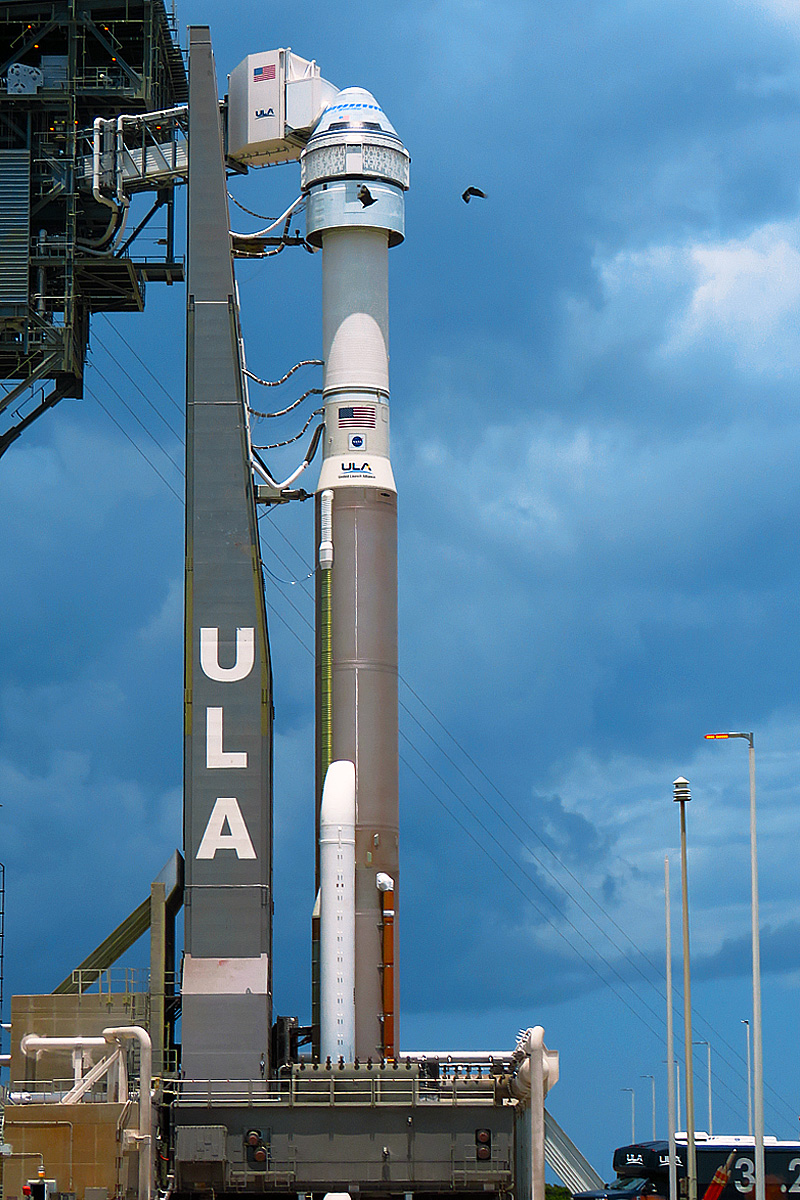 Launch of a United Launch Alliance Atlas V rocket carrying the unmanned CST-100 Starliner spacecraft scheduled for 1:20 p.m. EDT today has been scrubbed. The scrub was announced about three hours before launch. Boeing, the manufacturer of the Starliner spacecraft, said in a statement, "Boeing engineers monitoring the health and status of the (Starliner) vehicle detected unexpected valve position indications in the propulsion system. The issue was initially detected during check outs following (Monday's) electrical storms in the region of Kennedy Space Center." The company had initially targeted tomorrow, August 4, 2021 as a back-up launch opportunity but now says launch will be postponed indefinitely until they understand and correct the propulsion issue. They say they have ruled out software as the cause of the problem and have rolled the rocket back to its vertical integration facility for more detailed analysis. This will be the second unmanned flight of Starliner in a mission designated Orbital Flight Test-2 (OFT-2) and follows an unmanned Starliner launch in December, 2019 which failed to reach the International Space Station and necessitated this second unmanned test flight. Launch will be from Launch Pad 41 on Cape Canaveral Space Force Station.